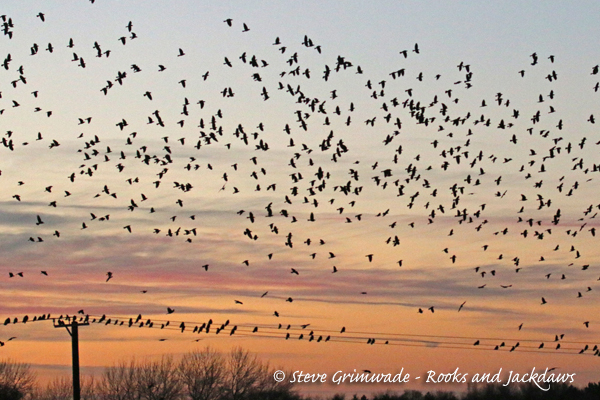 Our day started at Strumpshaw Fen with great views of several MARSH TITS on the feeders near the Reception Hide before looking out over the broad.

To our delight a BITTERN flew past and a male KINGFISHER perched up allowing us to have good scope views. With the weather lovely and bright we wandered through the woodland noting several SISKINS along the way.

On reaching the tower hide there was hardly a bird to be seen except for a pair of SHELDUCK, so retracing our steps we found FIELDFARE and up to five COMMON BUZZARDS soaring over the woodland.

By now the Reception Hide was open and from here we had brilliant views of two JACK SNIPE bobbing up and down along with two COMMON SNIPE. Delighted by this we headed off for a well-earned lunch and afterwards we made our way over to Buckenham Marshes for our afternoon session.

An initial scan over the marshes yielded up to six CHINESE WATER DEER plus quite a few geese but we just needed to get closer. We wandered along the path noting MARSH HARRIERS and more COMMON BUZZARDS plus a single KESTREL.

Eventually we got nearer to the geese and amongst the many CANADA'S & GREYLAGS were around 10 WHITE-FRONTED GEESE plus around 14 TAIGA BEAN GEESE although these were distant. PINK-FOOTED GEESE were in larger numbers and our geese species tally increased with EGYPTIAN, BARNACLE & a 'blue' SNOW GOOSE with somewhat dubious origins.

With the light starting to drop we strolled back, noting a superb male PEREGRINE in a tree plus a pair of STONECHATS along the track.

We took our positions for the evening performance of corvids and over the next 40 minutes were treated to the most amazing sight and sound display of thousands of JACKDAWS and ROOKS flying over us, as they headed to roost in the nearby woods. The air was full of birds which made quite a spectacle!

We concluded the day with cake before heading back to base after what had been a superb day with perfect weather, a lovely group of people and some brilliant winter birding!