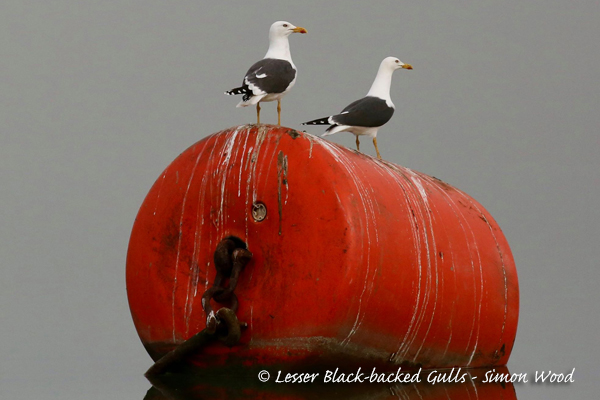 Today saw me co-leading a Swallow Birding / Topsail Charters birdwatching trip on the barge Kitty out to Osea Island and back on the top of the tide.

The weather was perfect for birding, but not so great for sailing as there was not a breath of wind to fill the sails, so it was motorised sailing all the way. Unfortunately, the birds were a little thin on the ground, although there were one or two highlights. A GREENSHANK was in the creeks opposite the Hythe and a couple of BUZZARD floated lazily over harried by the local HERRING GULLS as we sat at the quay.

Once we were out, the birds seem to melt away...possibly due to the presence of a male PEREGRINE that remained sitting in the same tree as we headed out and as we returned well over an hour later.

Further out still and into the waters between Northey and Osea Islands and the only signs of life were at least two COMMON SEALS and a single fly-by RED-BREASTED MERGANSER. As we turned and headed back towards Maldon, we came closer to the southern banks of the river and here there were perhaps 40 GREAT CRESTED GREBE. Otherwise, there was still quite a variety of waders about, spooked by the rising tide and our passing, including about 70 CURLEW and a similar number of BAR-TAILED GODWITS. However, it did seem remarkably quiet - has the mild spell encouraged birds to move off?

After a very good bowl, or two, of spiced red lentil soup, the group had a walk along the Prom and a little further south. Once again, there were very few waders showing themselves. However, a MEDITERRANEAN GULL flew over calling and then I picked a BLACK BRANT out of the 1,000 or so BRENT GEESE feeding on the old dump. Unfortunately, virtually all of the group had left by then. All in all, a very pleasant day.