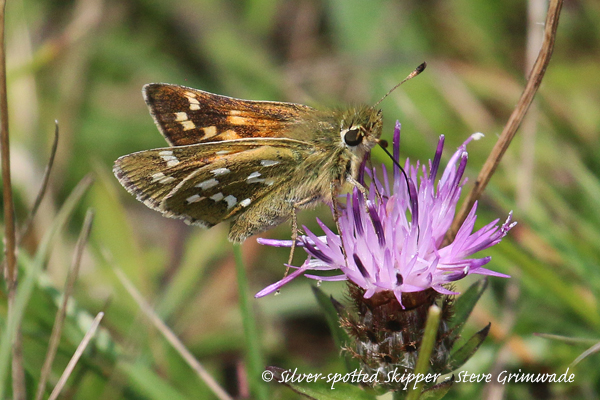 We kicked off the day at Oare Marshes reserve on the River Swale. Soon after parking we headed up onto the seawall and quickly located the long-staying adult winter BONAPARTE’S GULL wandering around on the mud with BLACK-HEADED GULLS, which gave good ID comparisons.

The light wasn’t at its best on east flood but with a little perseverance, we located the winter plumage LONG-BILLED DOWITCHER feeding with a good number of BLACK-TAILED GODWITS. Luckily the Dowitcher flew closer and we had reasonable flight views before it vanished behind an earth bank.

We had a look in the hide but news on the pager set us heading back to the seawall where an OSPREY had been found and we enjoyed scope views before it flew off and began circling over the Isle of Sheppey.

Another look at the waders helped us spot the LONG-BILLED DOWITCHER again but this time it spent most of the time asleep!

With our stomachs rumbling, we headed south, making a stop to take on more liquids as the day was hotting up nicely for our next targets – butterflies.

Reaching our destination, we had lunch in the shade and noted HUMMINGBIRD HAWKMOTH in the carpark before taking a walk around this fantastic nature reserve. The first area of grassland held around twenty superb WASP SPIDERS including several that were seen devouring ADONIS BLUE BUTTERFLIES!

With time to spare we popped into Grove Ferry on the way home and found three GARGANEY dabbling on the lagoon, a great end to the day!