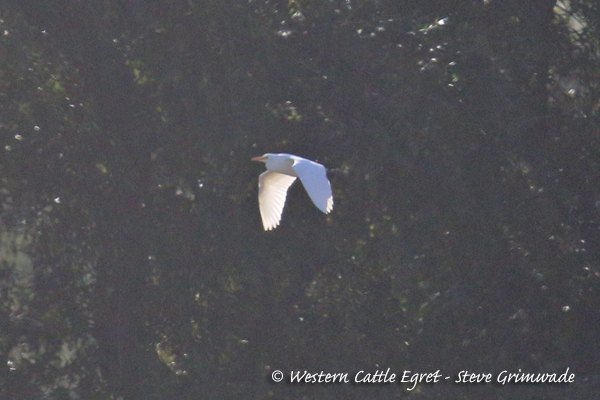 With another Pallid Harrier being seen at Welney WWT Reserve in Norfolk and wanting to obtain better views than the previous week, we headed northwards through Suffolk making a breakfast stop where a single GREY WAGTAIL flew over.

A short while later, we pulled up at Welney to hear that the Pallid Harrier was being watched on the reserve. After getting our permits, we got to the hide in good time only to find that the bird had dropped into vegetation and wasn’t showing.

Luckily, we didn’t have to wait long as the juvenile female PALLID HARRIER floated up and flew lazily eastwards until dropping down once again. The stockman on his motorbike disturbed the bird again but unfortunately it dropped over the sea wall!

Whilst waiting for the harrier to appear, we watched several EURASIAN SPARROWHAWKS, WESTERN MARSH HARRIERS, COMMON BUZZARDS and lots of COMMON KESTRELS. Up to 60 WHOOPER SWANS flew in from the west and immediately went to sleep, sure sign of a long journey from Iceland.

The PALLID HARRIER reappeared with two COMMON BUZZARDS as it soared high in the sky before drifting off southwards. Maybe it was leaving the Welney area.

With our stomachs rumbling, we strolled back towards the centre, making a stop in the main observatory where RUFF and BLACK-TAILED GODWITS were seen.

Back at the centre, a scan over Lady Fen produced a fine flock of 32 COMMON CRANES plus a lovely female EURASIAN MERLIN. Flocks of EURASIAN TREE SPARROWS chattered from the bushes and feeders close by.

After lunch, we opted to head south and look for a few Western Cattle Egret which had been seen recently near the village of Over. After a short walk alongside a riverside path, the three WESTERN CATTLE EGRETS were seen briefly on the deck before flying back to where we had just walked!

Getting back, they were still there but soon flew off but we did however see a COMMON KINGFISHER in a nearby ditch.

During the previous week, a juvenile Pectoral Sandpiper had been seen on a drainage lagoon but it hadn’t been seen since Tuesday and was thought to have moved on. Imagine our surprise when we pulled up and there was the juvenile PECTORAL SANDPIPER! Good scope views were enjoyed of the bird and a juvenile LITTLE RINGED PLOVER was also noted. It was then time to head home after what had been a very successful day in the Fens.