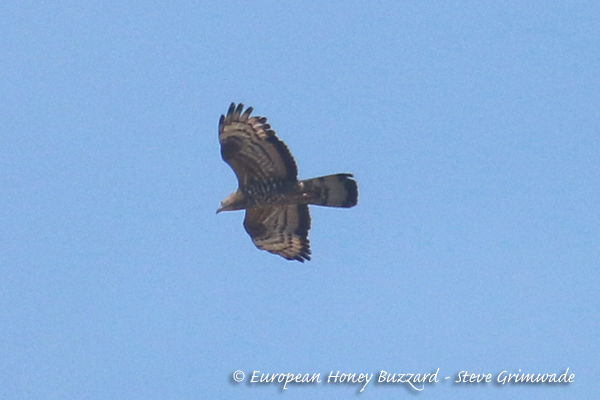 A bit of a scorcher for our first trip after the summer break but the heat didn’t hinder what was a brilliant day in the field!

The morning was spent on the Kentish Downs overlooking the coast where we found WASP SPIDER plus BRIMSTONE, RED ADMIRAL and COMMON BLUE BUTTERFLIES. Higher up the slope we enjoyed swathes of wildflowers including AUTUMN GENTIAN, CARLINE THISTLE, DWARF THISTLE, YELLOW WORT, COMMON CENTAURY and some beautiful AUTUMN LADY’S-TRESSES.

Real highlights were many SILVER-SPOTTED SKIPPERS plus ADONIS & CHALKHILL BLUES that were flitting gently over the hillside. A WALL BROWN was seen briefly before flitting off northwards.

By late morning the temperature was around 28 degrees so we headed west to Dungeness RSPB reserve for the afternoon session. Whilst enjoying lunch in the carpark we looked up to see three pristine juvenile COMMON BUZZARDS circling over us and a few minutes later, a couple more appeared which after grabbing the scope as they didn’t look ‘quite right’, were EUROPEAN HONEY BUZZARDS!

They came closer and we had good views and luckily, their appearance coincided with a false fire alarm in the visitor centre so those who convened outside also got to see these superb birds.

Other non-bird goodies included GRASS SNAKE, MARSH FROG and another WASP SPIDER which concluded a super day out with a lovely group of clients.