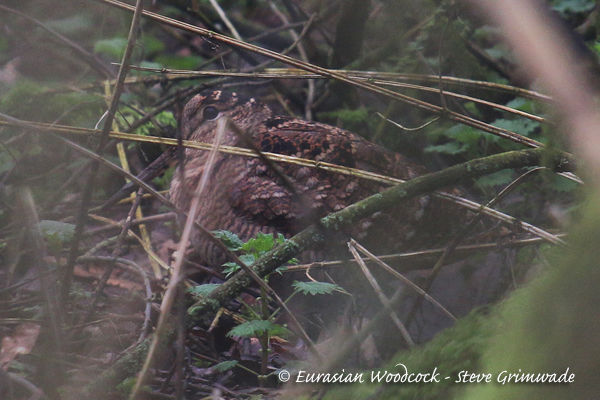 With Storm Dennis threatening to hit the U.K. later in the day, we kicked off our day trip with a visit to Sedgeford and saw good numbers of COMMON CHAFFINCH plus a few YELLOWHAMMERS and four GREY PARTRIDGE. After a search the long-staying EASTERN YELLOW WAGTAIL was seen briefly before flying south where it was lost to view. We then headed to Titchwell RSPB reserve where we had really good views of a EURASIAN WOODCOCK although some of the time it was obscured by branches. Other goodies on the reserve included probable WATER PIPIT, WESTERN MARSH HARRIERS, PIED AVOCETS and good numbers of wildfowl.

After lunch we stopped off on the A149 (Holkham was closed due to high winds) and found several RED KITE, EGYPTIAN GEESE, PEREGRINE FALCON, BLACK-TAILED GODWIT and lots of WESTERN MARSH HARRIERS.

Our day concluded at Wells-next-the-Sea with good views of a juvenile ROUGH-LEGGED BUZZARD hunting over the fields and a walk on a rather deserted beach yielded a flock of 48 SNOW BUNTINGS. Out on the sea were a large flock of COMMON SCOTER but conditions were far from ideal to scrutinise them. Despite the weather, everyone enjoyed the day with some good quality birds seen.