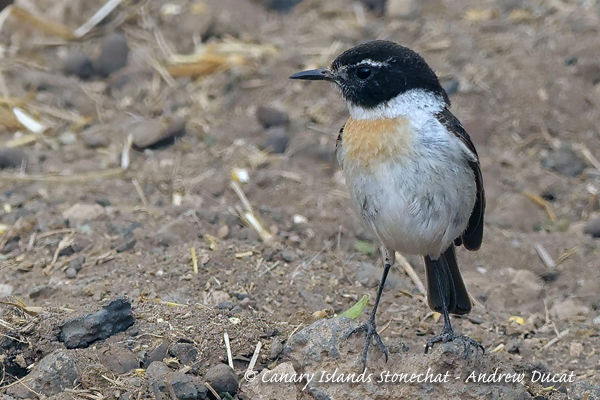 Our annual tour to the amazing island of Fuerteventura was curtailed a little by a particularly nasty sandstorm that spread sand from the Sahara over the island for the first two days. We were lucky to be able to land as several planes after us had to turn back to the UK or were diverted to other Spanish Airports.

Despite the weather the birds were as fantastic as ever and we saw many migrants blown over from Africa.

It was great to see migration in full swing with many BARN SWALLOWS, RED-RUMPED SWALLOWS, COMMON HOUSE MARTINS plus COMMON CHIFFCHAFFS, SUBALPINE WARBLERS, OLIVE-BACKED PIPITS, WOODCHAT SHRIKE, WESTERN YELLOW WAGTAILS plus we found a cracking male DESERT WHEATEAR and a potential HORUS SWIFT which is a very rare species indeed and may only have been seen in Europe once before!

It wasn’t just birds though with tens of thousands of VAGRANT EMPEROR DRAGONFLIES plus FUERTEVENTURA GREEN-STRIPED WHITE BUTTERFLY, BARBARY GROUND SQUIRREL and ATLANTIC LIZARDS amongst others.

All this along with amazing accommodation and great food made for a cracking tour!