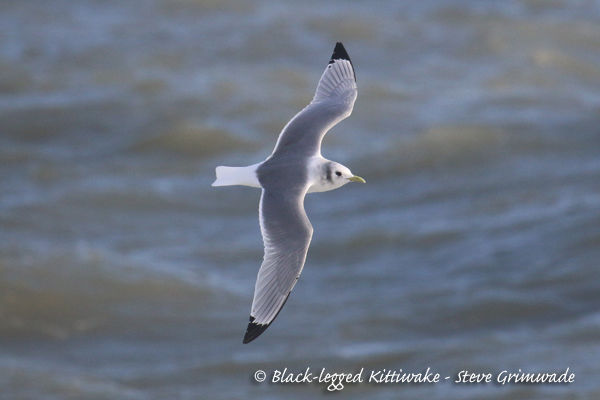 Jutting out into the English Channel, the vast shingle spit at Dungeness is a haven for birds and we can hope for some good winter birding!

Starting the day adjacent to Dungeness Power Station we expect to see Common Guillemot and Razorbill offshore as they are attracted to large numbers of fish by the warm water outflows. Red-throated Diver and Northern Gannets fly by and on the beach, large concentrations of gulls could include Iceland, Glaucous, Caspian and Mediterranean. Black-legged Kittiwake, Great Skua and Little Gull may also be present.

Moving on to the RSPB reserve which consists of a large number of excavated pits, scrubby bushes and grassland, the many hides will keep us occupied. Large numbers of wildfowl should be present such as Northern Pintail, Eurasian Wigeon, Common Merganser (Goosander), Eurasian Teal, Common Goldeneye and Gadwall. Dungeness is one of the best places in the UK to see Smew and numbers can often exceed 20! Black-necked and Slavonian Grebe are regular winter visitors to the reserve, along with Eurasian Bittern and Great Egret.

(Does not include reserve admission charges)